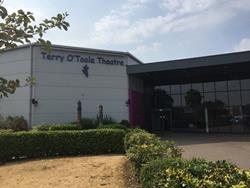 The theatre presents a vibrant programme of live music, drama and films throughout the year.

As well as performances, we deliver a lively participation programme, including , Community Music workshops and ACTion Community Theatre.